Do fish really get caught more often during snowfall? 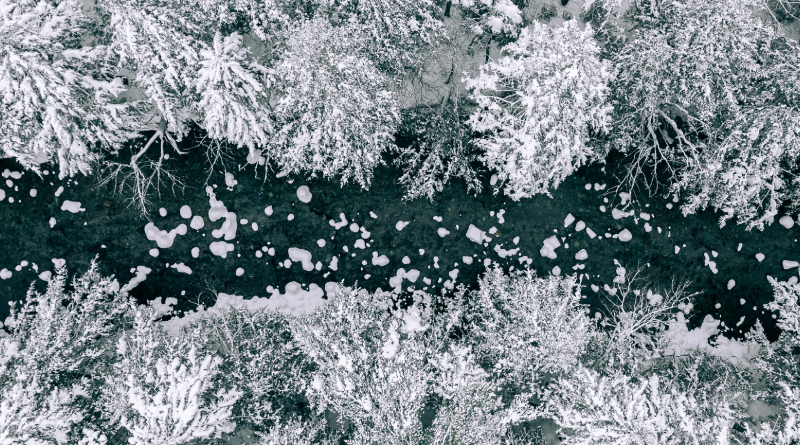 Stories are circulating among fishermen about “angry” pike and huchen, who forgot to be careful during the snowfall and began to wildly attack to the lures offered to them. How much of the truth is that takes are more common during snowfall?

Snowfall is just one of many weather phenomena. It happens when water droplets freeze and turn into snowflakes. It usually snows here when it is not colder than -10 degrees Celsius, because it is the most humid in the air at that time. Otherwise, it can snow even at – 40 degrees.

Although it seems best to stay home during the snowfall, animals in the wild don’t think so. In contrast to people who seek shelter during snowfall, animals (fish) often look for food. It doesn’t matter what kind of the snowfall is. It will be most favorable for the fisherman if the temperatures do not fall during the snowfall, but are stable or increase slightly. This, however, often happens right during a snowstorm. That is why it pays to go fishing even when it is snowing, because it is a change that can help us to be more successful.

A fishing friend who loves pike fishing was fishing on a local lake in December. Snow was expected already a few days before, but eventually came out of nowhere. The weather was just above freezing, calm, with no wind. When he finally set out for the pike, however, he was surprised by a snowstorm. According to him, at the moment when the snow fell over the surface of the lake, the pike “went crazy”. They hunted angrily, even the biggest ones. He was lucky and caught two about a meter that day, which prompted him to wonder if success was really affected by the snowfall.