Estimate the age of the fish based on its scales 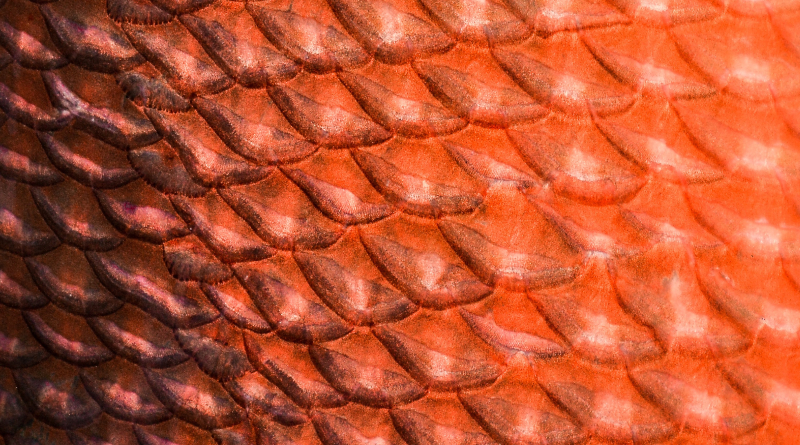 One of the most common ways to determine the age of freshwater fish is to study their scales. There are two reasons for this: taking scales is relatively harmless for live fish, and we can also easily determine its age on the basis of the years or annulus of the scale. How can we assess the age of the fish ourselves?

All of our freshwater fish are covered and protected by scales (except catfish and a few others) and protective mucus. The skin is a soft tissue that directly covers the muscles. It is involved in respiration, excretion and osmosis, it contains pigment cells that determine the color of the fish’s body.

The scales are attached to the skin in its lower layer. They are intended primarily for the mechanical protection of the fish body and for easier movement, sliding of the fish in the water. They are directed from the head to the tail and partially overlap.

In freshwater fish, cycloid, ctenoid and ganoid scales are distinguished. The former have, for example, representatives of carp, trout and grayling, the latter perch, and the third sturgeon.

In summer, when conditions are more favourable and fish grow faster, the distances between the reefs are greater; in winter, when conditions are worse, the distances between the ridges are smaller. The compressed circles are annulus and illustrate the winter periods of the fish. The age of the fish is therefore estimated by counting these compressed circles. The more rounds we list, the more winters the fish survived.