What if the fish are not biting? 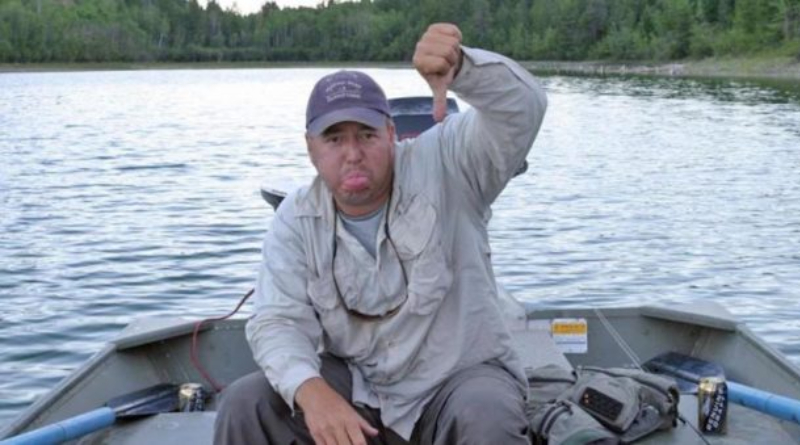 You know this: you go out, you are confident of success because you have prepared well before. Even beginners are hoping for a catch, counting at least on beginner luck. But it happens that the fish aren’t biting! No matter how hard you try, you change the baits, the positions – the fish do not want to cooperate. Why?

Leaving a fisherman without a single take is quite common and happens to amateurs as well as “professional” anglers. The trick is to learn something from an empty fishing day and not repeat the same old mistakes. So where might be the reasons not to catch fish?

Reason number 1: there are no fish where we fish

This is also happening. Sometimes there is not many fish in the district and they are found elsewhere during our fishing. We can go for fish that are not in the area at all, or we can look for them in the wrong places. We have already seen “boyzz” who were catching carp in the strongest current (yes, this one is more suitable for, say, barbel). There was also an interesting team from abroad, who fly fished one of the coastal rivers with a fly in the desire to catch huchen. Self-confidence on the level, but the huchen was not seen there, let alone caught (keep in mind this species only resides in Danubian rivers).