Huchen fishing season is here: what do these large salmonids eat? 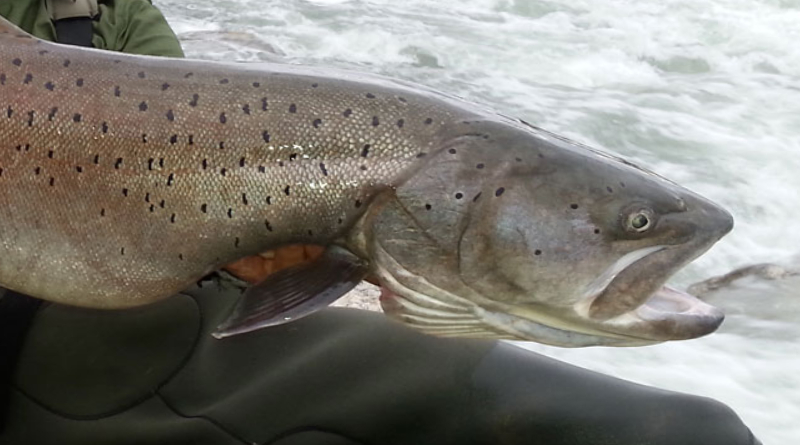 The new huchen fishing season is here. In this blog, we focused on the huchen diet. Here are the results of an interesting German study that reveals which species of fish and especially how large specimens of fish are caught by huchen.

In its natural environment, that is, in the flowing waters of the Danube basin, the huchen is at the top of the food chain. The huchen goes hunting mostly early in the morning or late in the evening, ie at dusk, but also at night. During the day is more active only during the winter months.

Given current knowledge of the biology and behavior of huchen, scientists claim that huchen are opportunists when it comes to diet. They feed on what is most common in the river, other species of fish, rarely smaller terrestrial mammals and birds. Huchen will eat everything that he judges to be nutritious in their experience, but it is also important to them that this is achievable or easier to catch.

German huchen experts have studied the contents of the stomachs of various huchen in the grayling stretches of the Bavarian rivers to prove or determine what their most common prey is. Food sources, they say, have been drastically reduced there over the past three decades. Initially, flocks of once-mass species nase were reduced, but now the population of grayling, which is already considered a rare fish there, is also declining. Do you wish to read more about this topic? Contact us!