Don’t be afraid of huchen fishing 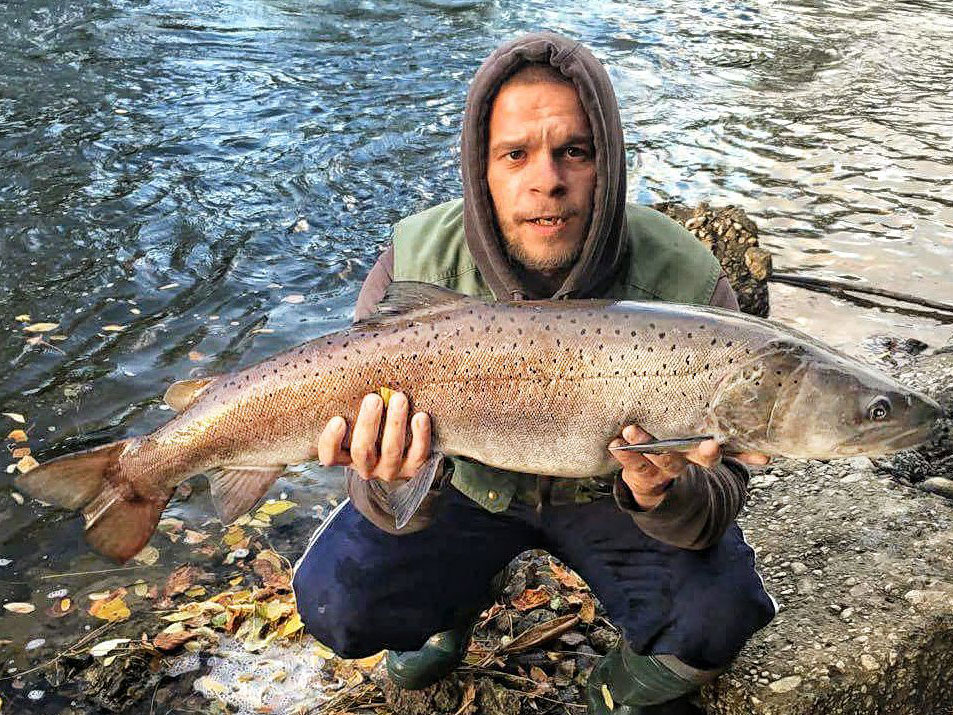 Autumn and winter are perfect for huchen fishing. Ever tried it before? Some say the huchen is a fish of thousands of casts, but in Slovenia, it does not necessarily mean so. You can catch it quite fast if you choose the right district, weather, water conditions and lure.

What’s with the huchen? It is rare species of European salmonid, similar to the Asian Taimen. Some of the anglers call it Danubian salmon, which is in fact wrong. Anyways, huchen is the largest Slovenian salmonid, very elusive and extremely interesting for fishing.

The majority of anglers fish it with the spinning tackle, some of them do the fly fishing. Both of them are good. Tackle for huchen should be strong, as fish grows up to 130 cm in length. Best weather for huchen fishing is cloudy, rainy, with snow and so on.

Where to fish? Best districts are on Sava, Savinja, Ljubljanica and Sora rivers. Since the majority of the fishing families in Slovenia, that manage these districts, decided to put in force a law, which states that huchen fishing may only be done in pairs and with an escort of the local member (angler), tourist anglers need a local guide. Well, not always! At a specific district of Sava and Savinja, you do not need a local escort. Check it out HERE and HERE.