There is more and more plastic in fish and shellfish 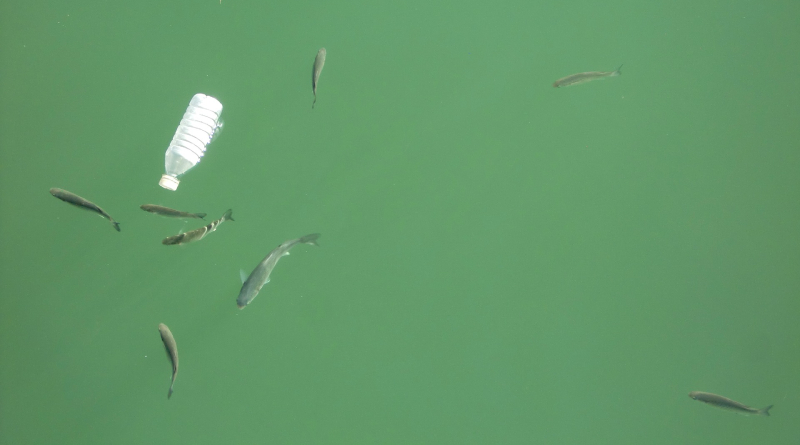 According to some estimates, there will be no more plastic than fish in the world’s oceans and seas by 2050. Already today, there are entire continents of plastic particles in the oceans, which together are estimated to weigh an incredible 150 million tons.

Every minute, the world is supposed to throw as much plastic into the sea as it would put in a big garbage truck. By 2030, the current rate of waste generation and disposal is expected to double.

We know primary and secondary microplastics. The first is found, for example, in cosmetic products such as various peelings and toothpastes, it enters the environment through rinsing. Primary microplastics also include particles that are deposited in nature due to abrasion (such as tires) or during washing (especially synthetic clothing). Secondary microplastics are formed by the physical or chemical decomposition of larger pieces of plastic, such as plastic packaging and the like.

To more effectively control plastic emissions into the environment, the European Parliament approved a ban on single-use plastics until 2021. Disposable plastic utensils, cotton swabs, straws and mixing sticks are expected to be banned by the end of 2021 at the latest.