The regulation of sports fishing in Slovenia 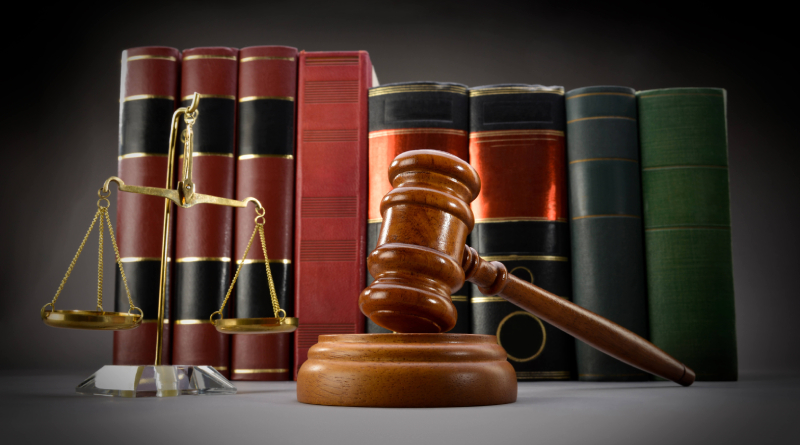 Have you ever wondered what are the grounds for fishing families, the Fisheries Institute and other managers of the waters of the Republic of Slovenia? In this blog, we answer some of the most frequently asked questions related to the regulation of Slovenian freshwater fisheries.

We were sometimes unable to talk about the relatively free fishing we know today. This changed at the end of the 19th century, when the political situation in the then Austro-Hungarian Monarchy was favourable for the establishment of the Fishermen’s Association for Carniola, which, with the approval of the Provincial Government, was realized in 1880. Membership of the Society increased over the years, and fishermen had already fished with fishing rods for their pleasure.

After the end of World War II, the socio-political environment favoured “public” and more democratic fishing. The leaseholders no longer existed, fishing families were open to (domestic) members. The Law on the Temporary Regulation of Fisheries in Slovenia, which was issued in 1946 by the Presidium of the Slovenian National Liberation Council, also contributed to the freedom of sport fishing. The situation was finally regulated by the Freshwater Fisheries Act in 1954, which finally shaped the beginning of social management in fisheries. Fisheries cooperatives were transformed into fishing societies, and in 1955 the waters were divided into fishing districts. This was the year when the majority of the fishing families, as we know them today, were formed.

The Freshwater Fisheries Act has been in force since 2006, which defines and substantially regulates the management of fishery resources in inland waters. It defines fishing areas, fishing districts and fishing grounds, and prescribes a fishing and breeding plan. It describes the permitted fishing practices, the right of access to water and significant prohibitions.

The new law prohibited differences between fishermen-tourists and fishermen who are members of a particular fishing family as regards fishing rights. An extremely important part of the content is the concessions granted by the state for the management of the fishing grounds in each fishing district. These were taken over by the fishing families at that time for a period of 30 years (in principle, until 2036). They also pay the concession. The law prescribes, among other things, the conditions for the concessionaire, that is, the legal entity managing the districts.